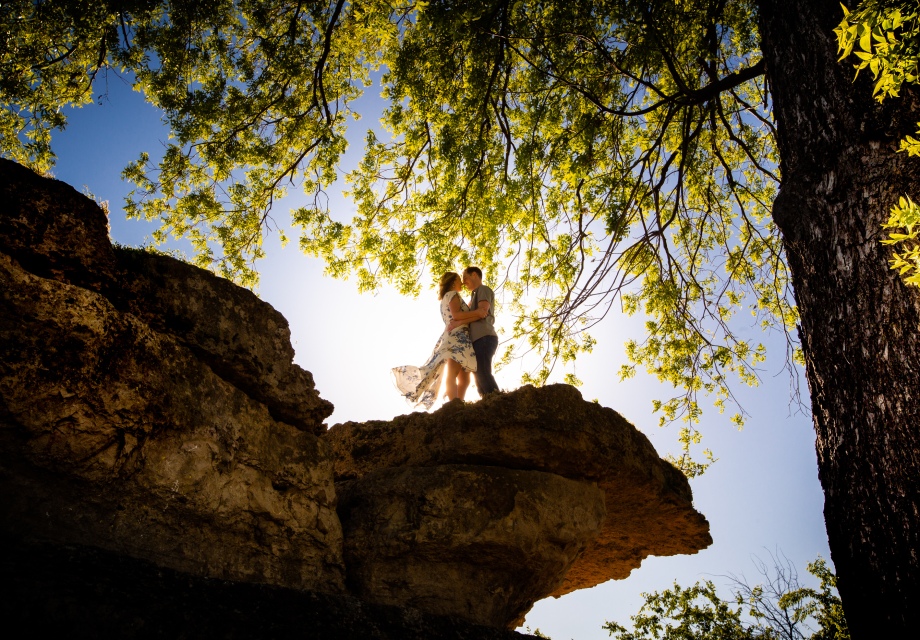 Engagement sessions can be so stressful for some couples.
There are so many times one person doesn’t want to be there ….and shows it.

Other times it’s just that the couple doesn’t feel like they will be good at “posing” and stays worried the entire time about whether or not they are looking okay.

Both of them not only wanted to be there, they weren’t stressed about anything during the session and really let me have some fun.

Even when things started a few moments later than we thought *(not a big shock in Austin, parking is just one hurdle to consider when trying to get somewhere downtown) it didn’t throw off the good mood one bit.
I even had a chance to chat with Ben while Cleasy was pulling up with her adorable pup in tow. I like to know what I’m getting into for the day, so I asked (with a little sarcasm) if he was excited for an hour or so of taking photos.

Without skipping a beat he said “yeah, actually I think this is going to be a good time” and I could tell he genuinely meant it. (Insert hallelujah chorus here, please).

There were no complaints from either of them as we walked all over Zilker Botanical Gardens with the sun blazing down. I had them canoodling in the distance while I either hid behind some trees or laid on the ground past a body of water to stealthily take some photos of them being naturally cute.
No complaints again while we waited and weaved around people in the gardens to make it seem like we had the place to ourselves. And finally– no complaints to hike up the rocks of Zilker Park in heels and a dress to get some epic shots during golden hour.

I didn’t want to leave this session.

These two love each other, and love their dog (and now so do I, obviously)… and I can’t even wait for their big day in February!

Congrats Cleasy & Ben- see you guys in a few months! 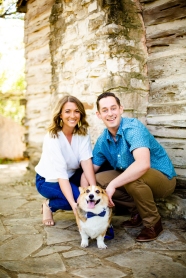 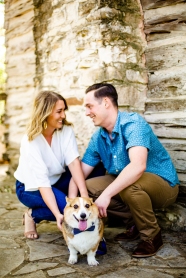 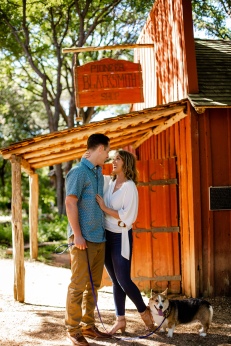 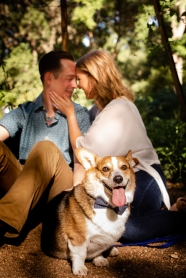 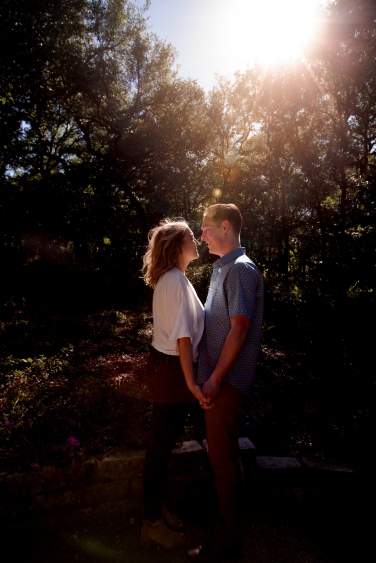 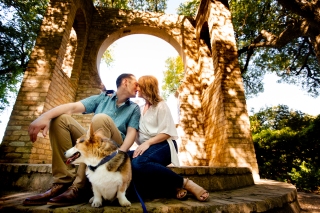 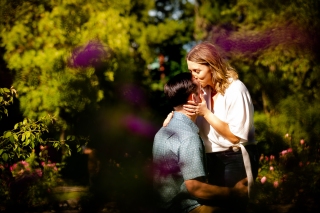 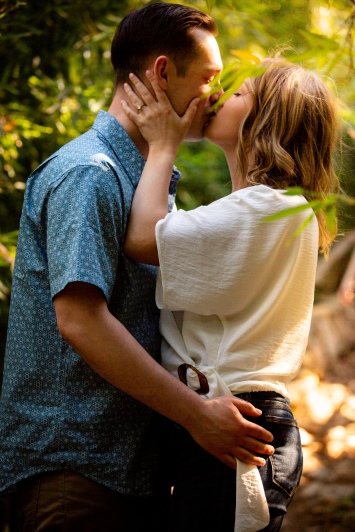 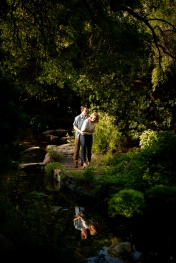 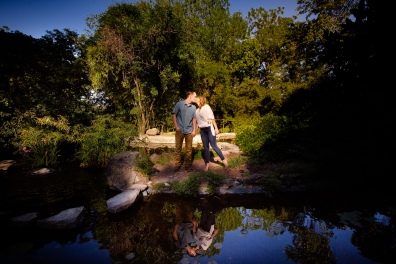 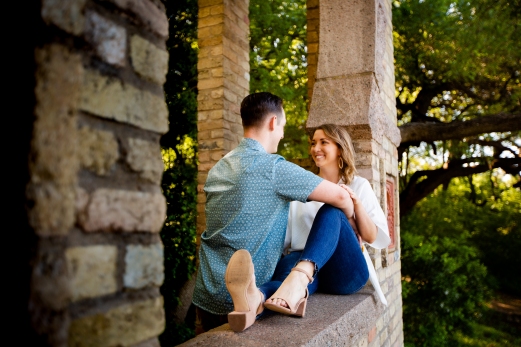 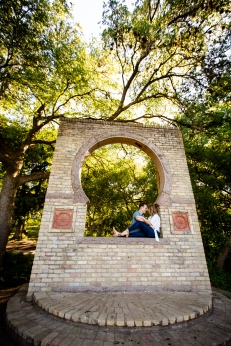 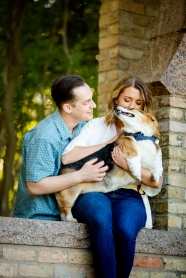 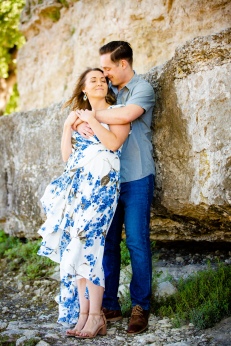 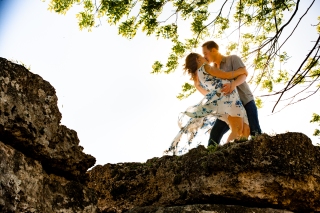 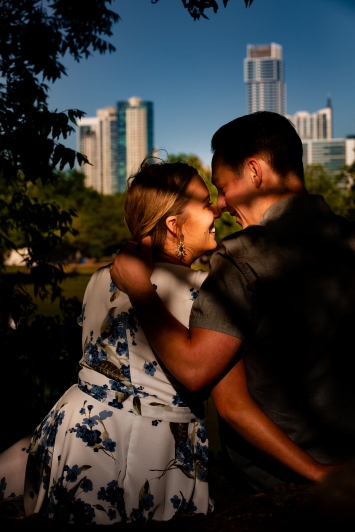 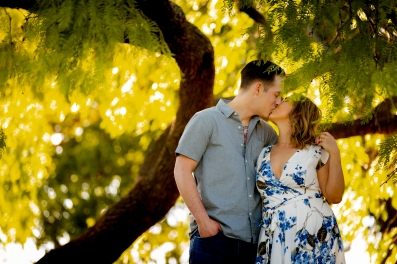 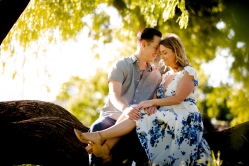 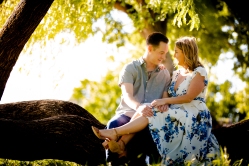 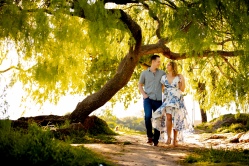 Venue: Zilker Botanical Gardens (Photographers please note that yes, there is a fee to shoot there)