I am a sucker for happy endings.

But from time to time I am privileged enough to see the start of something new. That is how this story goes. I had the incredible honor of shooting a wedding for Allison’s sister in Canada back in 2012, and JP was working as well shooting video. I say work loosely, since we were getting to hang out at Niagara Falls during the day and venture out into the city at night. You could tell that these two more than enjoyed each other’s company, and honestly they are both such good people you couldn’t help but root for them.

When they asked me to shoot their wedding in Florida, I could not have said yes faster. Since I had stayed with Allison’s family, I knew they were a close knit, God-loving, giving and completely entertaining family.

Combining these two families was so sweet to watch. Both Allison and Jonathan had their parents up during the ceremony for a painting and prayer, which was so unique *(my favorite!) and powerful, as you almost feel the two families being threaded together.

Having their wedding at the gorgeous Spanish River Library had me happy all through the night watching the dances under the stars …and heading over to linger at the popcorn buffet (had to make sure to leave room after the amazing Chipotle burrito buffet. Yes, be jealous). The fun continued as the crowd wished them farewell with sparklers and a getaway car.

I can’t wait to see what’s next for these two!

Update! These two are flourishing with a growing family and I absolutely love getting to keep up with them on social media.

Love when I can report back years later! 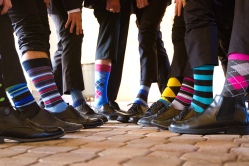 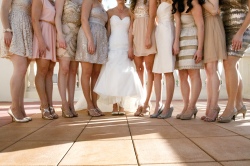 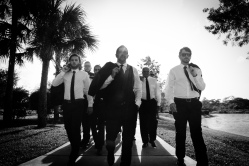 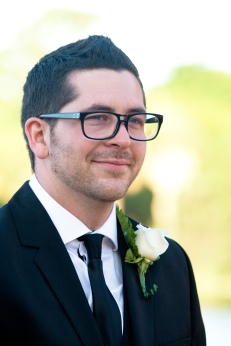 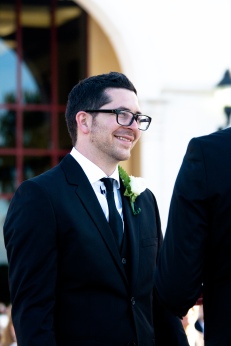 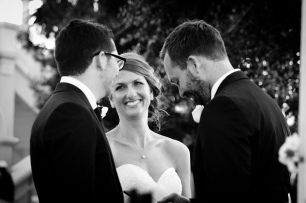 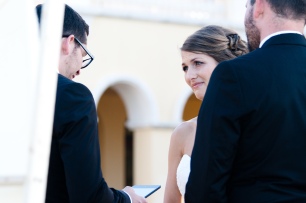 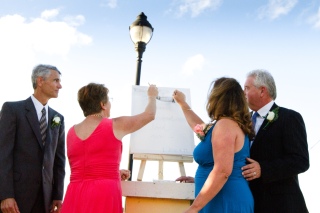 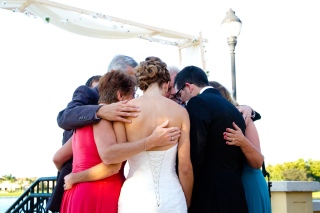 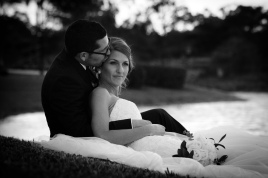