I don’t believe I’ve ever done a same day blog! But when you are having this much crazy fun, it deserves it’s own page.
Enjoy just a few snap shots of this incredible field day. Imagine the sun shining with perfect amount of clouds, music playing over an impressive little speaker, and whistles blowing to get it all going. The girls proudly wore their Team Bride hats- and the guys showed their team groom allegiance with their camouflage shirts. The day got started with a couple intensely close rounds of flip cup, which was down to the wire each time. The girls pulled off the win and the celebration photos have to be some of my all time favorite snaps.
After a quick break, it was on to potato sack races for the adults *and* the kids.. and I must say- these people can hop. I will leave it up to them to post the rest of the photos of just how serious some of this jumping became… but in the end, the guys hopped a little higher, and a little farther for a close win over the girls. Then a huge bucket of water was brought out, lines were formed and rules were explained for the sponge relay. Things started with the girls in a huddle, which would have done the guys some good! The girls got in cahoots and came up with a plan that put them ahead and kept them ahead by a mile for another great win. When they started bringing out the eggs before the day got started, I was hoping that the egg toss was going to happen. I have been to way too many summer camps to not have a love/hate relationship with this game! And it’s MUCH better not having to be the one worried about the yolk breaking on you. Teams were picked off one by one at a distance that had most of us questioning if some of these were hard boiled. But the guys pulled this one off with Lindsey being part of the last team standing which makes the all around score 2-2. I hate to leave it at a tie… so I am pretty sure the girls might have pulled the final win by getting the guys to line up for a photo and chunking all of the buckets of water on their heads. So I’m going with Team BRIDE for the win!! Thank you to all of ya’ll for the entertainment!
Also a huge thanks to Moon River Ranch for being such an epic venue. I can’t wait to shoot the wedding tomorrow! 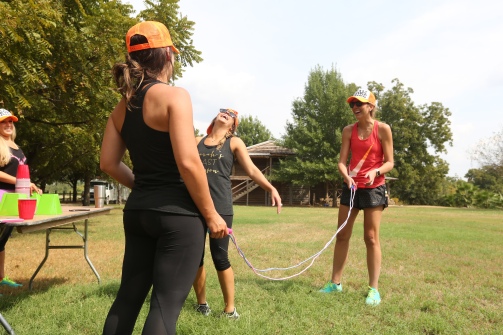 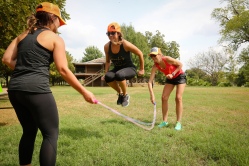 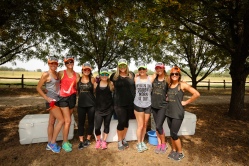 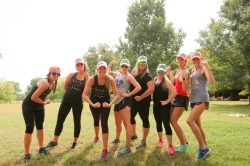 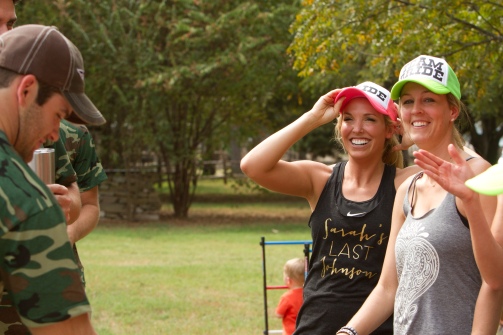 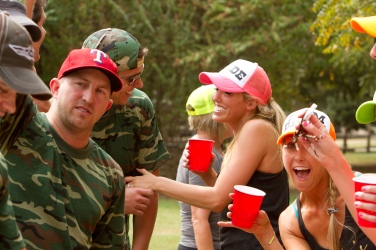 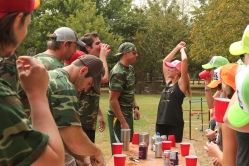 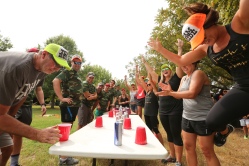 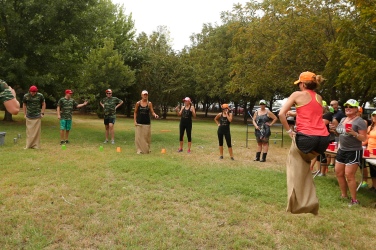 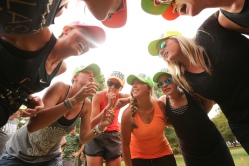 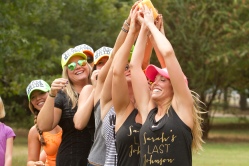 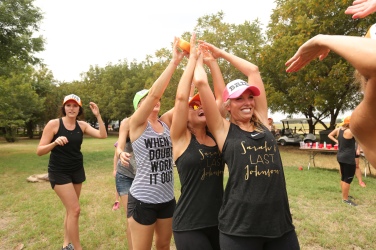 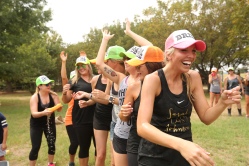 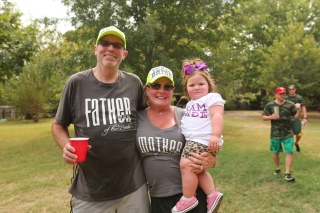 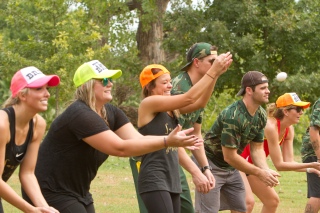 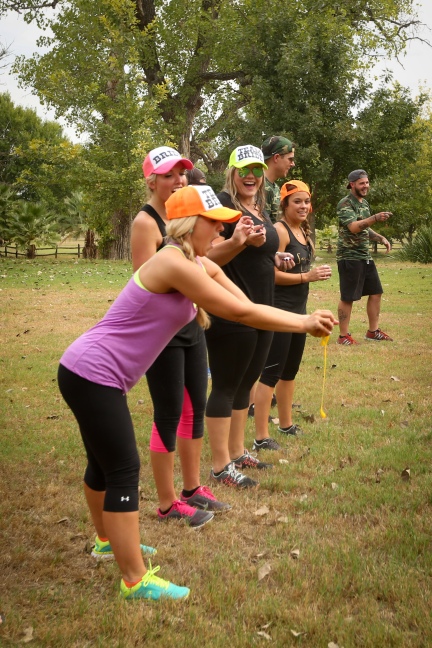 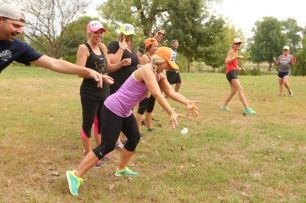 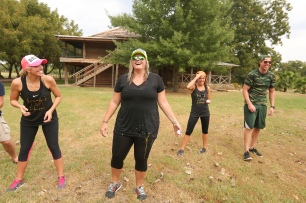 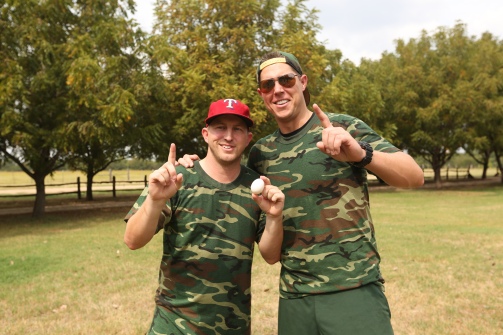